Brainstorm Syncs “Come From Away” on Broadway for Broadcast

DXD-8 synchronization of the live audio and video 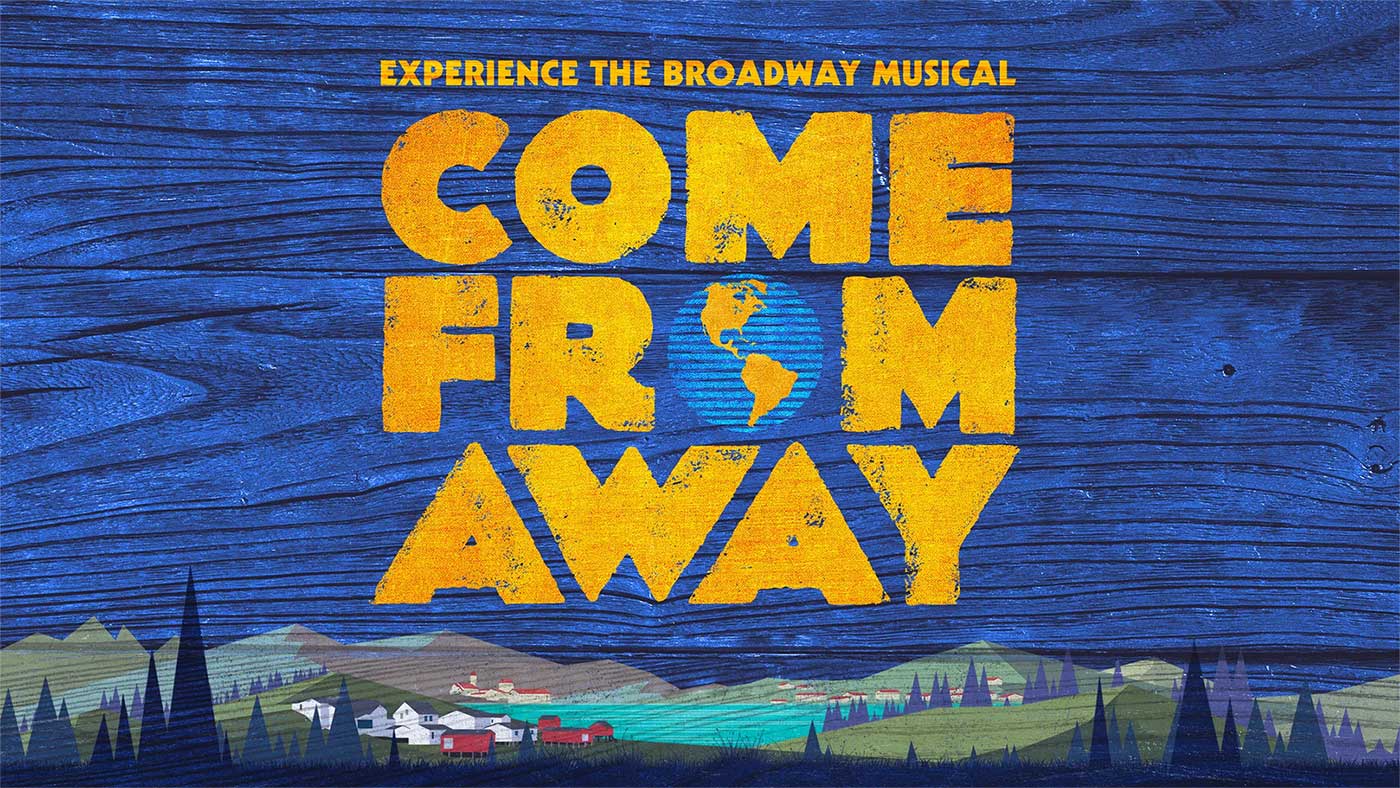 New York City, November 2021 – The critically-acclaimed Broadway hit “Come From Away” was filmed earlier this year for Apple TV+ with the help of Brainstorm Electronics gear and Gotham Sound in NYC. At the heart of the synchronization of the live audio and video for the musical was Brainstorm’s DXD-8 Universal Clock for direct, precise synchronization of Dante A/V over IP.

Broadway’s Tony Award-winning “Come from Away” is a Canadian musical with book, music and lyrics by Irene Sankoff and David Hein. It is set in the week following the September 11 attacks and tells the true story of what transpired when 38 planes were ordered to land unexpectedly in the small town of Gander in the province of Newfoundland Canada. The characters in the musical are based on (and in most cases share the names of) real Gander residents as well as some of the 7,000 stranded travellers they housed and fed.

In this new era of media over IP, Precision Time Protocol (PTP) has become essential as the new sync standard for AES67, SMPTE 2110, Dante and Ravenna. Flexible, reliable and easy to use, the unique DXD-8 and DXD-16 keep traditional equipment relying on Black Burst or Word Clock perfectly synchronized with an IP network, or vice versa. The project also utilized Brainstorm’s versatile SR-112 Timecode Distripalyzer, a timecode reader, distributor, reshaper, analyzer and optional generator used extensively in live applications as the standard for show control.

Peter Schneider, co-founder of Gotham Sound, explained, “We worked closely with production mixer Tod A. Maitland and TV Tech Managers’ engineer in charge Brett Discus to make sure the production was glitch-free. Brainstorm was at the heart of the clock in terms of keeping the audio recording with the video recording synchronized. If those two clock sources are not linked, then the audio recording and video recording will slowly drift out of sync. Brainstorm was the ideal way to link these two independent clocks and synchronize them referenced to the same clock.”

About Gotham Sound
Gotham Sound and Communications, Inc. was founded in 2002 by Jim Guzzi and Peter Schneider and has been dedicated from day one to providing expert support on which the sound community could absolutely rely.
www.gothamsound.com

Apple TV+ Come From Away 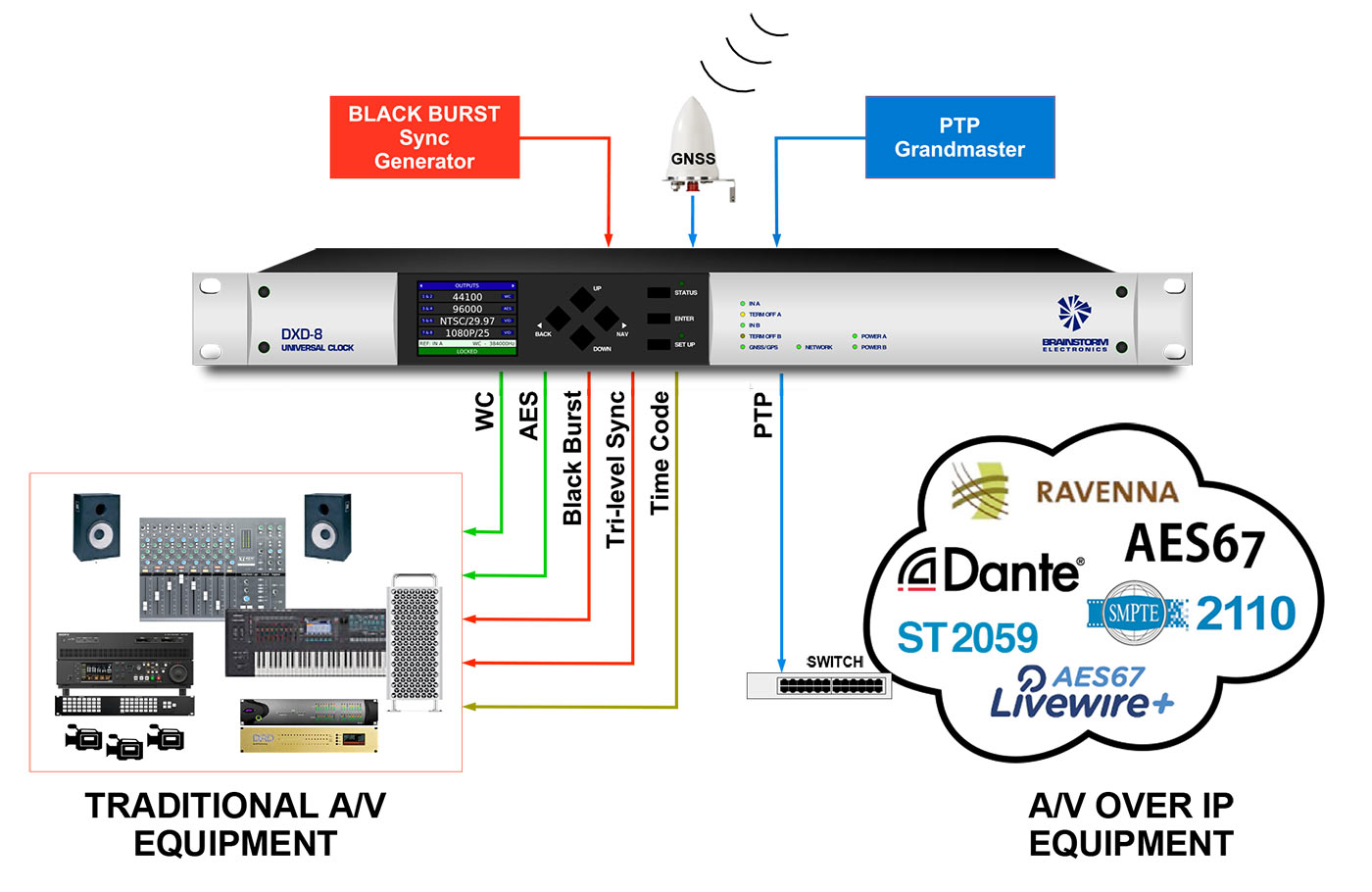